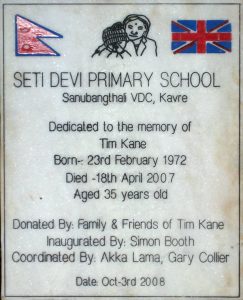 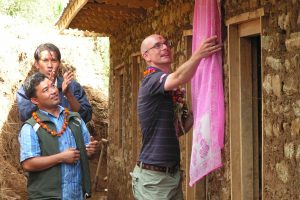 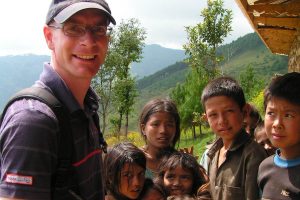 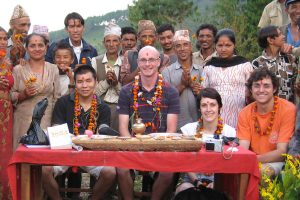 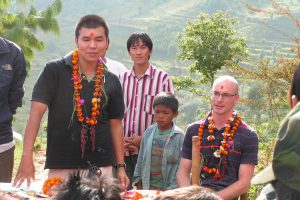 Seti Devi Primary School in Sanubangthal was our eighth DCWC Nepal school build but was built as the result of a quite tragic event. By early 2007 we had begun working with Tim Kane from Worcester who had a keen interest to help DCWC Nepal. Tim was a keen athlete and cyclist and signed up for the 2008 Charity trek but also wanted to visit Nepal in autumn 2007 to help the charity and see our projects. Tragically whilst we were in Tibet in April 2007 we were informed of the death of Tim, killed tragically in a hit and run accident, whilst out training for a triathlon on his bike. He left behind a wife Alison and two young children Olivia and Anton. 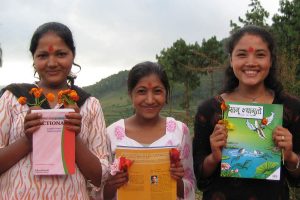 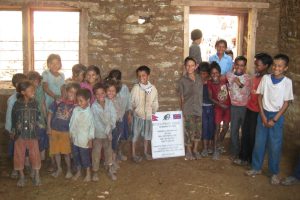 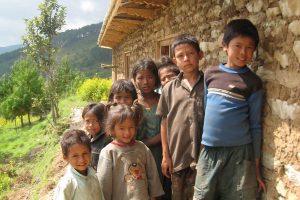 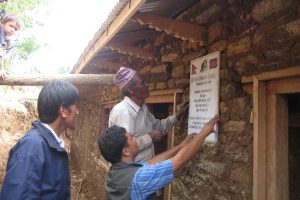 After the devastation of dealing with Tims death, the family felt a fitting tribute would be to build a school in his memory. The extended network of family and friends contributed towards the costs involved and the project got under way to build the Tim Kane memorial school. The school was opened by Tims cousin Simon Booth in October of 2008. Since the school was built the family of Tim Kane have undertaken numerous activities to raise funds. Annette and Robert Booth have annually run a garden party each August to raise funds for the school. In 2009 Simon raised £1600 doing the L’Etape du Tour. L’Etape du Tour is an organised mass participation cyclosportive event that allows amateur cyclists to race over the same route as a Tour de France stage 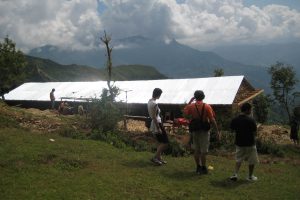 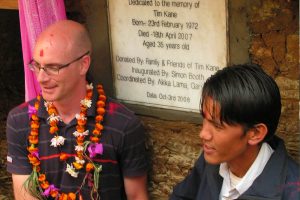 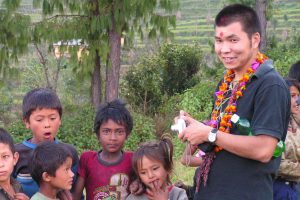 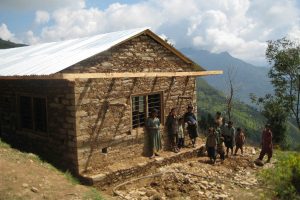 Thanks to all who made this possible. As always Akka Lama for everything and Guna Lama the engineer and logistics man. Thanks to Simon Booth (Tims Cousin) for coming out to open the school. And a very special thanks to the friends and family of Tim Kane for providing the finance to make this happen.