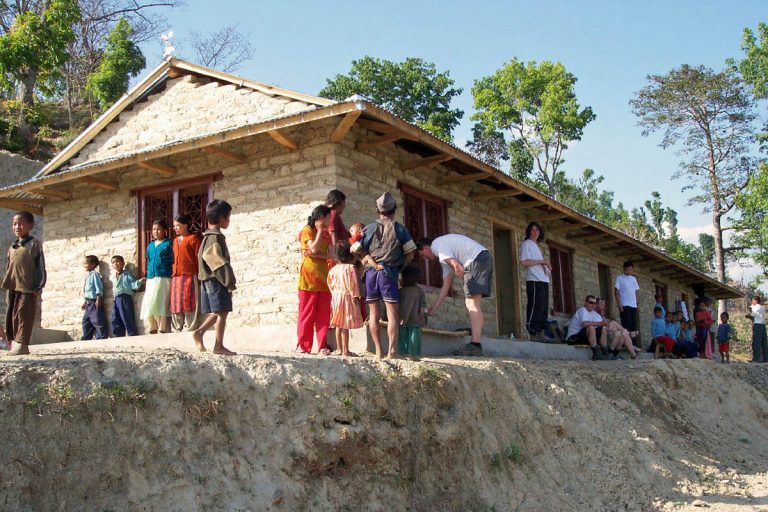 Love Nepal places a great emphasis on education in Nepal. We have for many years been building schools in rural areas where prior to that time no facilities existed. Most children have access to educational facilities but for many they are a long distance from the villages in which they live. We have tried to build new facilities in these villages so that these children have a school closer to home. We also are aware that for many of these children, once their time at school is over, their families do not have the resources for the children to continue into higher

Outside of the Kathmandu valley, Health facilities are a rare thing particularly in rural areas. The population in these places have either a long way to travel or have no facilities at all. This literally really can be the difference between life and death. Back in 2010 we built the DCWC Community Hospital. Situated at the place where four different districts (Kavre, Ramechaap, Dolka and Sindu Palchouk) come together the hospital provides essential health and medical assistance for may thousands of people. Back then we only had a dream to create 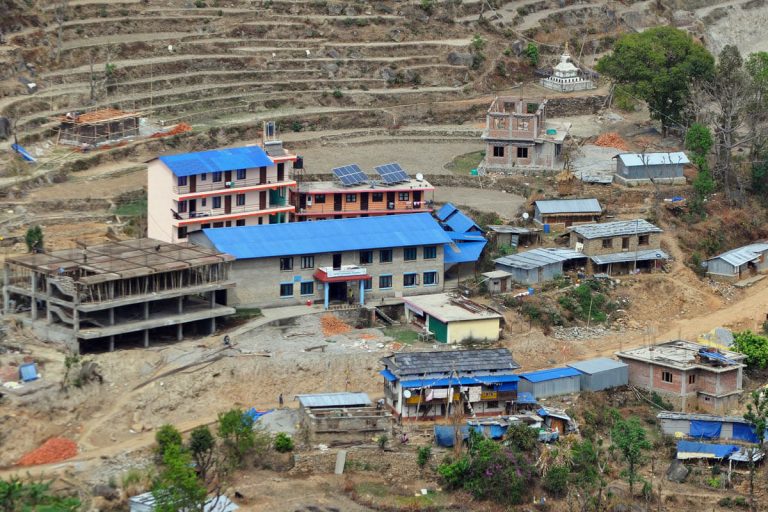 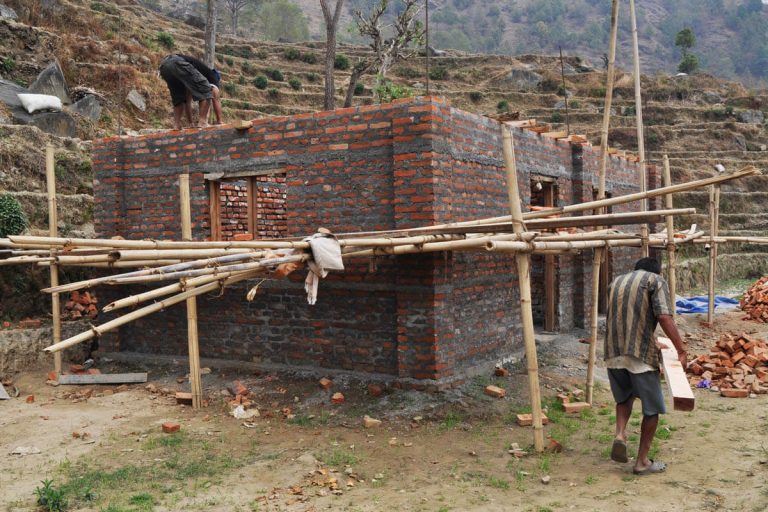 On April 25th, 2015, the people of Nepal awoke to what appeared to be unlike any other. But shortly before noon that day, a deadly 7.8 magnitude earthquake struck which would change the lives of many for ever. Over 9000 people lost their lives and the infrastructure of the country was shattered. Buildings, monasteries, temples and many, many homes were demolished or damaged beyond repair. Many of our projects are in the Kavre region of Nepal out to the east of the Kathmandu valley. The damage that day in Kavre wasn’t as bad as it had been

The Tara Project aims to empower Nepali girls and women to improve their health and well being by means of education, employment and support. One of the aim is to provide sewing machines and all suitable materials to make sanitary kits. 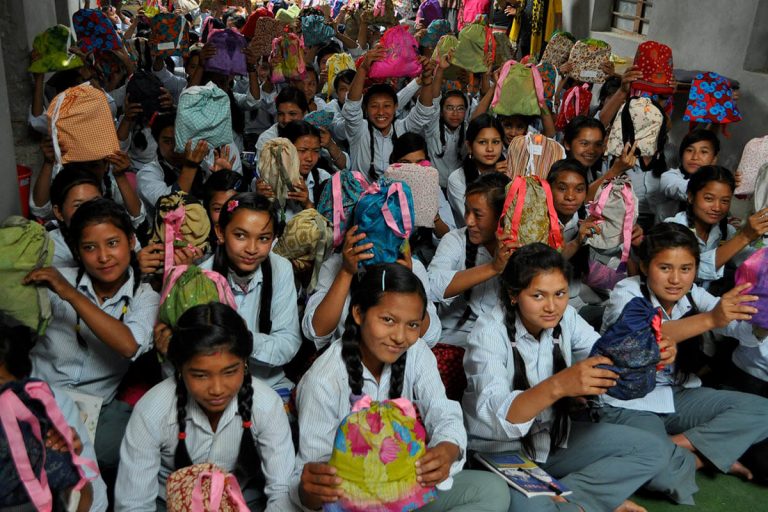