Love Nepal is a UK charity established to provide a wide range of projects to help poor rural communities in Nepal. Nepal is one of the poorest and least developed countries in the world. More than 80% of the population are rural based and these these communities suffer badly through lack of health and educational facilities. Since 2002 we at Love Nepal have been working in Nepal to raise funds and create facilities to help improve the lives of these people. 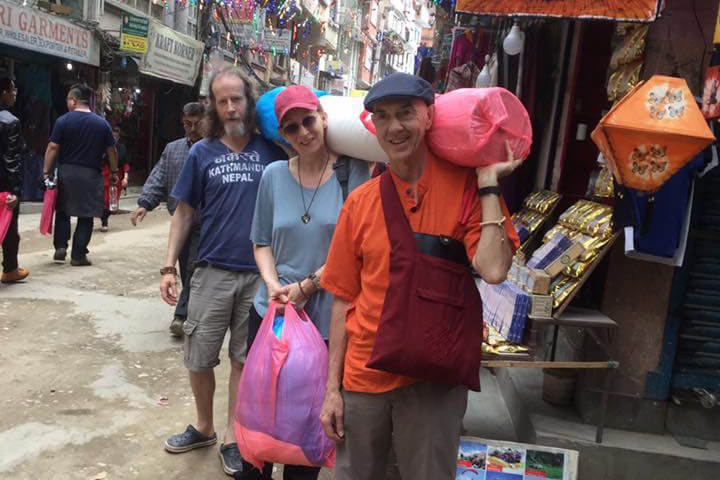 Love Nepal was originally set established as DCWC Nepal (UK) and its goals were to provide funding for projects to be undertaken by DCWC (Development of children & women centre) in Nepal. Akka Lama had just set up the charity in and around 2000 and was very much in its infancy. From 2002 after Gary met Akka in Nepal we started to raise funds here in the UK and it wasn’t long before the charity was registered here in the UK. We had issues along the way with people remembering the name DCWC and what it meant so in 2017 we rebranded as Love Nepal which of course is far easier to remember. Our initial intention was to just try and raise some funds for Nepal and this we managed but things soon took off and once we’d built a school things got very busy very quickly. Since 2006 we have built 15 schools with UK funding in rural communities were previously there were no educational facilities. Our biggest project was the building of a hospital. Back in 2007 we had run a health camp at Chourikhola. We expected to receive 1000 people for health checks but ended up seeing

over 2000 people. We knew then we needed a health facility and spent the next 3 years raising funds and building the DCWC Community hospital in Rajabas which opened in September 2010. The Hospital has continue to grow and flourish since. We were very proactive after the 2015 earthquake. Nepal needed rebuilding and house rebuild project went some way to helping out. Other very worthwhile projects are the health camps we send out from the hospital and Sue established the Tara women’s project which is aimed at empowering women to make and provide a variety of women sanitary products. These days we are 5 trustees strong. Gary Collier, James Wilson, Patrick Moran, Sue Hamilton and Rob Brehmer. We all are totally voluntary. We run on very low overheads and pretty much all money received makes it to Nepal and to the projects. Gary is Chairman and has known and worked with Akka since 2002 visiting Nepal pretty much three times a year for the last two decades. Patrick has known Akka almost as long having met 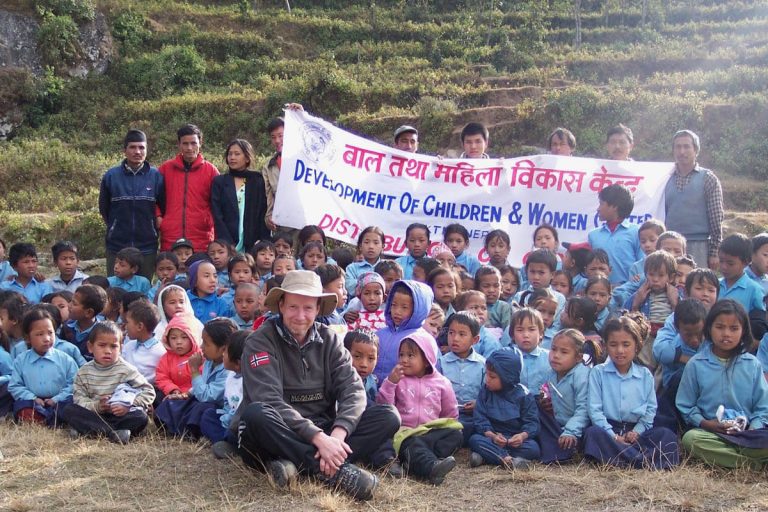 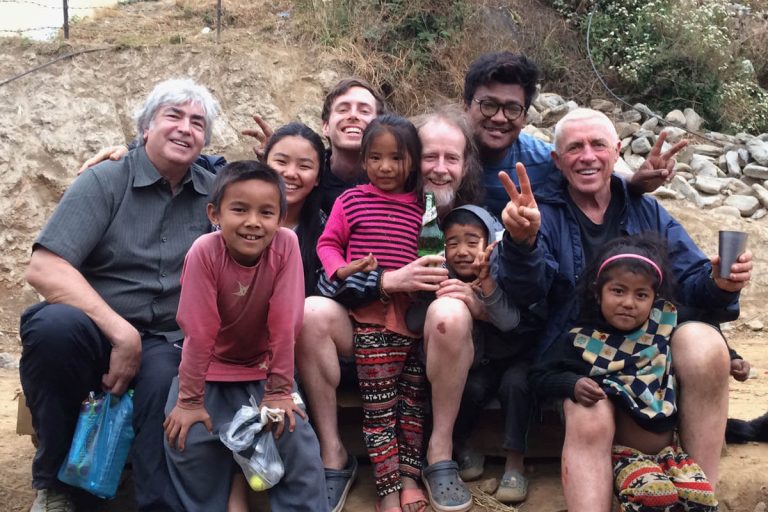 Akka in 2004 and came to Nepal with us on our charity trek in 2005. James wasn’t too far behind and was out on our 2006 trek. Both Patrick and James have been trustees since that time. Sue came along a couple of years later and became a regular hands on visitor to Nepal. Sues company Modus was the first to sponsor our Hospital after its inauguration in 2010. Sue herself has been very generous providing big funding for many of our projects. Rob has the medical background and has been invaluable with his knowledge regarding health projects and the Hospital. Though today we are five trustees over the years we have had many great people who did invaluable work as trustees for the charity. We shall be for ever grateful to trustees Sharon Collier, David Underwood, Carole Moran, Bev and Paul Hargreaves, Jason Graham and Phil Hanson who served us well on our journey and to Patrons Sean Wilson, the late Joe Longthorne and to Andy Weber.